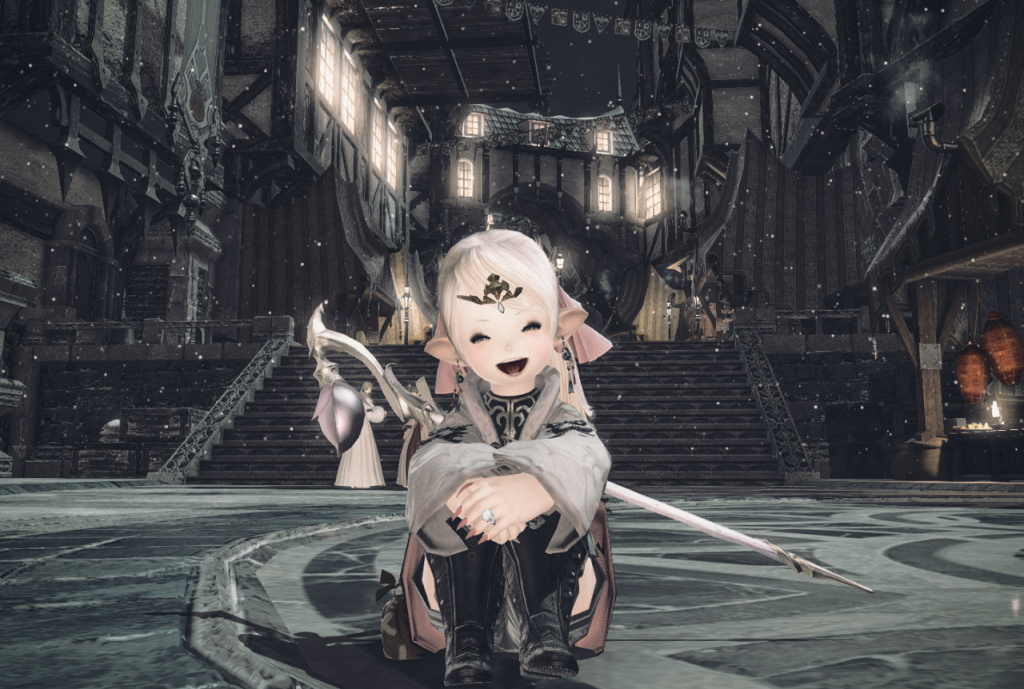 In addition to the Astrologian’s ability to switch between two stances, they can also use cards. An Astrologian can draw a new card every 30 seconds, then play it, drop it or save it for later use. There are six cards you can draw: Nophica’s Bole (Earth), Azeyma’s Balance (Fire), Byregot’s Spire (Lightning), Oschon’s Arrow (Wind), Thaliak’s Ewer (Water) and Halone’s Spear (Ice).

Nophica’s Bole is a reduces the damage a party member takes. This is best used on your tank, but it can also work well if you have a squishy DPS class that likes to take the hate from the tank. Azeyma’s Balance increases the damage output of a party member. This should be used on a DPS class to boost their overall damage. Byregot’s Spire lowers the amount of TP used for skills and comes in handy during longer battles. While this should generally be used on a DPS job, it can also be beneficial if you see a Warrior using Overpower a lot, or some other similar situation.

Oschon’s Arrow increases attack speed and lowers the global cool down and cast time of spells. This should almost exclusively be used on DPS classes, but if you have a Warrior or Dark Knight off tank it can also help them as well. Thaliak’s Ewer cuts the MP cost of spells for a party member. While this should generally be reserved for a Black Mage, it also benefits a Paladin or Dark Knight depending on how they’re playing the job. Halone’s Spear lowers the cool down time of any ability that wasn’t already active when the card was used. It also doesn’t impact the Astrologian’s own Draw ability.

Once you have drawn a card, you have 15 seconds to determine how you wish to use it. If a card is not used during that time, it expires and the Draw ability cool down begins. You cannot choose which card you draw, it’s completely random. However, you can use the Spread to save a card for use at a later time or the Shuffle ability to return a card to your deck and draw another one.

Astrologian also has the Royal Road ability which essentially throws away a card while simultaneously giving the Astrologian a buff. The buff you get is determined by the card you burn. If you burn Nophica’s Bole or Azeyma’s Balance the next card you play will gain a 150 percent potency boost. Byregot’s Spire and Thaliak’s Ewer double the duration of the next card played. Oschon’s Arrow and Halone’s Spear change the effects of the next card played to cover all party members within a small radius around the target party member.