I think all the Final fantasy game fan got that the Final fantasy xiv has changed to final fantasy xiv :ARR. neary everyone confused at ” how has changed since the original version ?” . well the answer is that nearly everything has been changed. jobs , loctaion s and classes and everthing has seen some work done, the questing structure was completely reworked and the game has basically evolved itto an entirely new beast , if you picked up the original and were let down, it is highly suggested you give the game a second chance. People who own the original version can simply download a large update for their version of the game to gain access to FFXIV: ARR. If you never played or purchased the original, you can pick up this new title as if it were an entirely new product, because really, it is 95% new 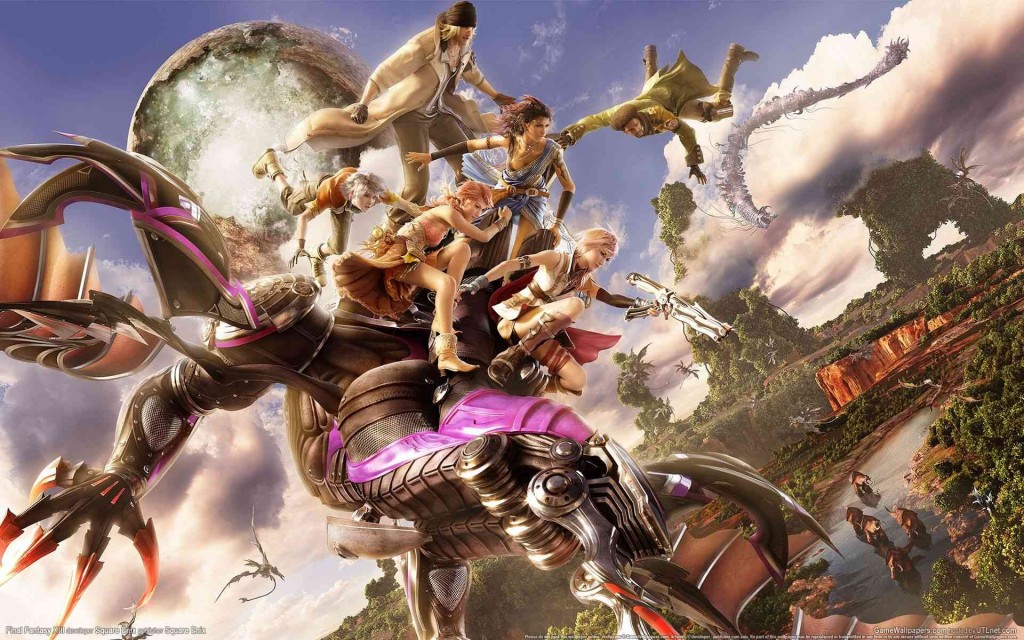 Many of our customers come to our site www.ffxiv4gil want to know how to create a character in ffxiv ARR and how it work, A Realm Reborn is very in-depth. In Character Creation, players can choose between one of 5 races, briefly detailed in the Races section below and discussed more on the Races page. After choosing a race, players can choose to customize any of 20 different options, including hairstyle, eye shape, tattoos, voice, and more. When choosing your character’s look, you can even pick the background environment they’re displayed in, their pose, and attire. The different environments include the starry ethereal default background, the inside of a house, and the three main starting areas of the game during either day or night.

As for attire, characters can be displayed in either their race’s starting clothes, their job clothes, or their smallclothes that they wear around town. These options are for cosmetic purposes only Once you’re finished choosing the look of your character, you’ll be able to choose their birthday and patron god or goddess.

There are 12 different elemental Patron Deities and every character gets Elemental Attribute Power based on the deity they choose. Next you choose your character’s class. For more information about classes, check out the Classes section. Depending on your class, you’ll end up in one of three starting zones: Gridania, Ul’dah, or Limsa Lominsa. The last section of character creation is choosing your world, or server.

Currently they’re divided in to North American and European Servers and Japanese Servers. There will be some cross-server capabilities in Final Fantasy XIV: ARR,but if you want to group up with a lot of friends it’s recommended to choose one server near the region you live in and play there. Once you’ve created your character and gone through all these steps, you’ll be treated to a cutscene. Afterwards, you’ll be able to start adventuring straight away. for more information about the ffxiv ARR , u can contact us through the follwing informations Phone: 1-347-759-6266 Email: ugameshelp@gmail.com Skype ID: coolyou8 or u can visist our site https://www.ffxiv4gil.com/ and click the online help , we are 24/7 online to help u solve your problem , pls feel free to contact us